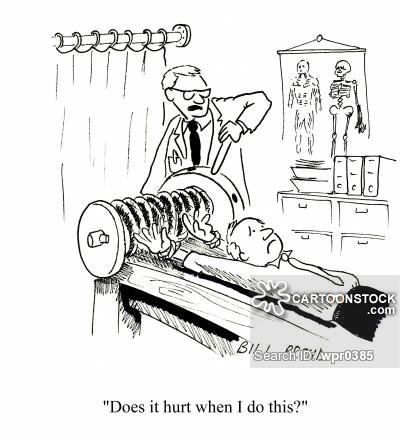 A few months ago, I woke up one day and realized that even though I had slept for over 8 hours, I was feeling just as exhausted as I was most days recently.

I found that I had become the victim of the sales scripts I used way back in my early mobile days at Cantel and was leaving my phone by my bedside ‘just in case’ some one needs to call.  That’s a bunch of crap – back at Cantel in 1995, we used to sell phones by saying ‘Imagine driving in the winter and your car breaking down. You should buy a cell phone and keep it in the trunk just in case‘ – we knew that once you had it, you’d use it for other things as well.

Having that cell phone by the bedside has led so many of us to wake up our mornings by first checking for ‘what have I missed‘. This isn’t a rant on disconnecting (that is for another day), but I noticed that I wasn’t waking up as refreshed as I would like because of that. I enjoy waking up quietly, hearing a bit of music maybe, having some coffee and a small bite to eat, and then after I am physically fully awake, starting to engage my brain… It was a lesson I learned many years ago… wake your body before waking your brain. But I had unintentionally lost that habit.

In the last quarter of 2017, I started to leave my phone in a different room when I go to bed and have been waking up with a bit of meditation (blah blah with that new age ‘mindfulness’ crap…) — I never used to need an alarm and I’m hoping I’ll get back to that, but for now, when Google Home triggers the alarm in the morning, I first sit up, half asleep, and start to meditate for a bit. First a couple minutes, then a few more minutes, then ten, and now for much longer.

I am a bit of a pragmatist. If something hurts, just stop doing it. I could see that looking at my phone immediately when waking up was waking my mind before waking my body, and so I just had to change that. I recall in high school when one my best friends and I used to wake daily at 3 am and meet up at one of our city’s prayer halls to join others in meditation and it had done wonders for me. It was a time when I grew so much as a person and I still look back at those times as a time that I was definitely a version of my best self. I don’t know if I will get the same satisfaction this time around, and I don’t know the science behind it, but it seems to be helping thus far.

I am curious how others ‘meditate’ – what do you do to calm your mind?