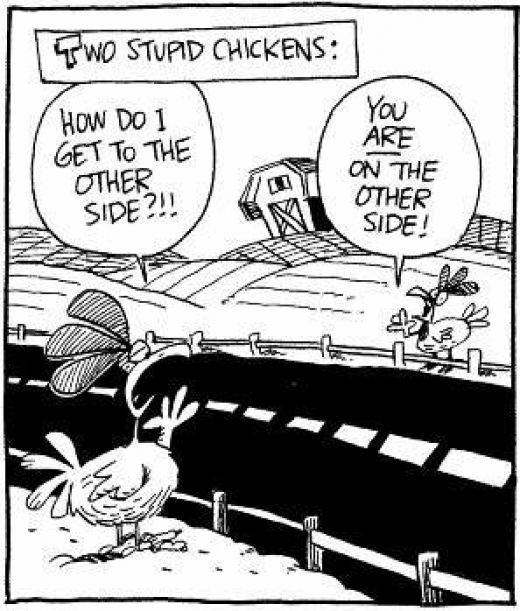 I’ve been traveling to Seattle often lately to work with one of my Engineering teams. I was warned about the rain and how it would be depressing, but I was sure it wouldn’t be. ‘I lived in London for 5 years, and everyone warned me about the same thing’, I said. ‘The rain never bothered me there. I never felt the weather was gloomy!’.

Fast forward to only my third time in Seattle during a typical ‘rain’ spell, and it is killing me! I am really not liking it. I t really is depressing, and despite having a great team, I find myself itching to get back to the airport to fly home!

It has made me wonder why it is different this time. I am positive that it has to do with the starting reference point. Prior to moving to London, I had lived years in Ottawa (the coldest capital in the world!) and in the snow belt zones of Toronto and Hamilton where it can sometimes feel like the winter drags on forever and the number of sunshine hours are reduced by at least half. Moving to London with rainy and short days didn’t seem that bad.

Fast forward 20 years, and I’m now living in the Golden State – sun all year round and where it rains so infrequently, that the Sahara desert is starting to look it is more lush than parts around here. I haven’t spent more than 3 days consecutively in a snow city in over 8 years. From that vantage point, a single day without sun feels like doomsday is looming.

It is a great lesson to remember when I am trying to unblock myself. Especially with my art-scapades. Change the perspective. If it looks like I am gaining too much weight, I just need to go hang out at a McDonald’s 😀 — in seriousness, it will be the opposite. If I want to really be motivated to continue to be fit, I need to be around a lot more fitness minded people. If I need to spark imagination or creativity, binge on some art galleries for a few days.

I’m not a big believer in using perspective changes to trick yourself into ‘accepting’ something that you truly are not happy with, but in those cases where I need to psych myself up, it is useful to think about the perspective I have coming in to the situation. In the last month, I actively declined meetings when I realized that I had not been in the right mind frame, and I also ensured to schedule specific time to get myself into the right mind (taking 15 min to watch a comedy skit even!). The subsequent activities have all gone much better than I expected. Remember perspectives.

« Stilling my Mind
Routines and Habits »